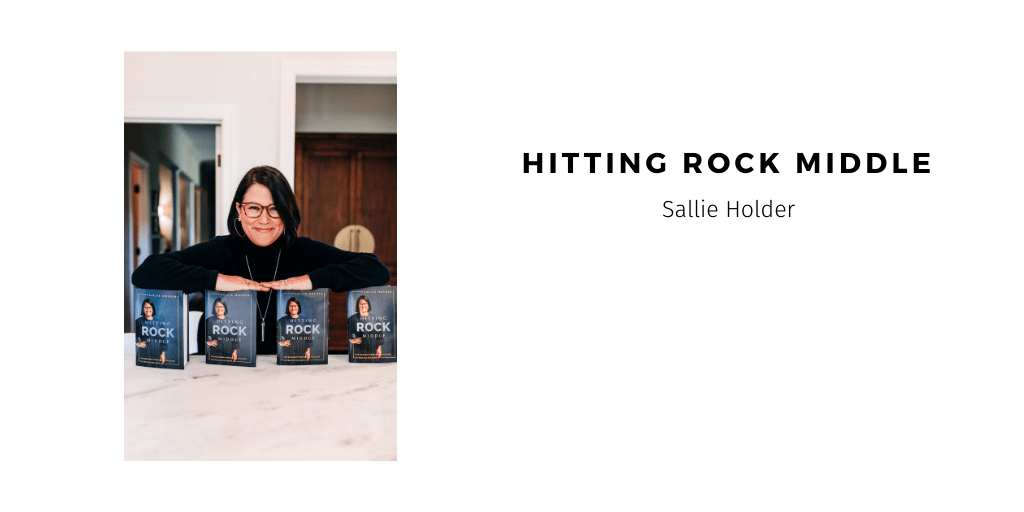 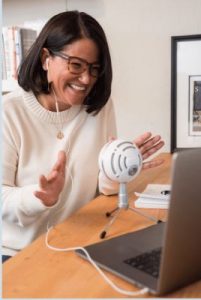 As a former lawyer who provided counsel to some of the biggest companies in the world, a COO of six different companies in six different industries, and a female leader who successfully navigated the transition from the corporate world to being an entrepreneur, Sallie Holder, has achieved it all. Before the age of 30, Sallie was named a “Top Professional of the Year” and had achieved a six-figure income and “successful” lifestyle by society’s standards.

While smiling and appearing confident, Sallie was truly miserable living the life she had chosen and desired to be doing anything other than what she was doing. In her struggle to create change from a point of success, she realized that she had hit “Rock Middle” – a feeling in which one is externally successful while being internally paralyzed from making a change and feeling dissatisfied and unfulfilled. Sallie coined the term “Rock Middle” after speaking with other women who were experiencing this same feeling in their lives and careers but were desiring more.

In this place, Sallie discovered her true passion: helping others make bold choices that lead to lasting success and happiness. 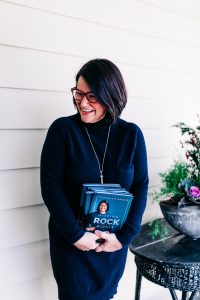 In her new book, Hitting Rock Middle, Sallie, now an entrepreneur, business coach, and author, created a step-by-step plan to help others in the same situation start creating the path to their greatest potential – a place that includes true fulfillment and success. Through the journey of this book, readers will learn to pinpoint who they are, what they
want to do with their lives, and how to get out of “Rock Middle” and into the big, bold, successful career that has been waiting for them all along.

You can listen to the interview below…

Gay Hendricks: The Big Leap: Conquer Your Hidden Fear and Take Life to the Next Level

Beauty Tips: Get those lashes girls!!!

How to Automate Your Business for Success

Top Digital Trends: How to Automate Your Business for Success

Since receiving an undergraduate degree in sociology from Yale University and a graduate degree in nonprofit management from Harvard’s Kennedy School, I have guided the startup of three national-level organizations for over 25 years. 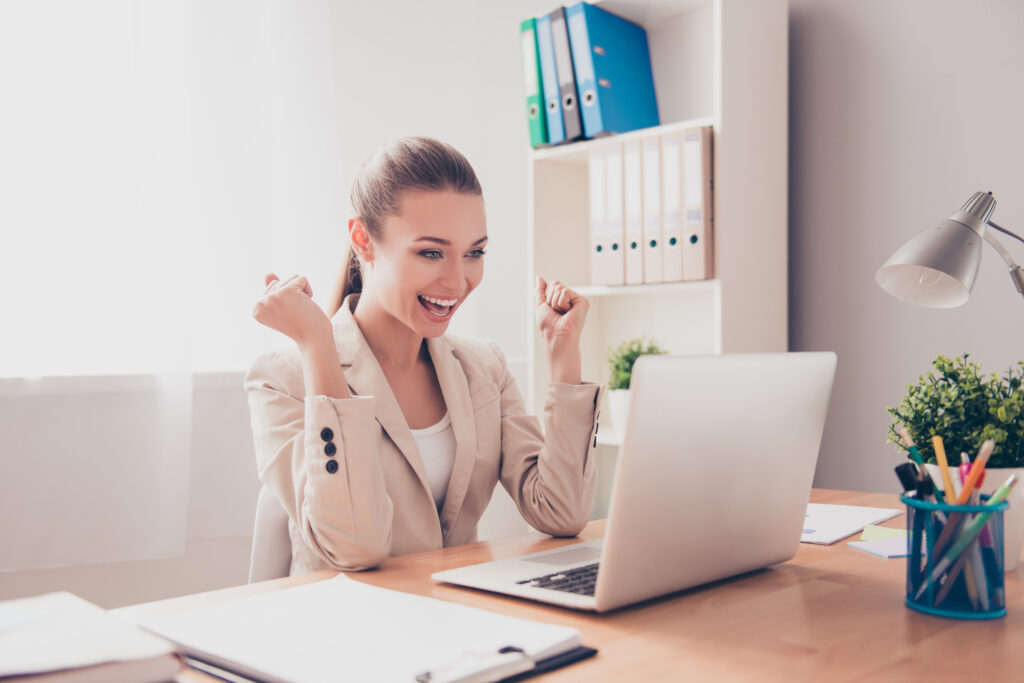 Success Headway is the leading provider of technology for business growth and lead generation.

How to Automate Your Business for Success

Success Headway is the leading provider of technology for business growth and lead generation, online advertising services, and automation tools.

Quick Links
What We Do
Subscribe to newsletter
Let’s Keep in Touch! Sign up for our Monthly Newsletter.